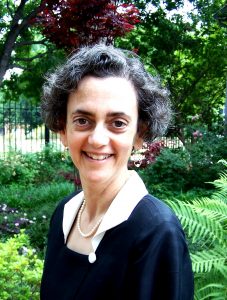 Lisa Oglesby Rocha dedicated fifteen years of her life to the mission of AVANCE-Dallas, founding the organization in 1996 and serving faithfully until September 2011. Through her tireless efforts, she established AVANCE-Dallas as a respected organization. She expanded the agency from being a startup with five employees, three sites and a budget of $300,000 to a staff that exceeded 50 employees and served more than 2,000 parents and children annually across 33 sites, with a budget of $1.9 million dollars. During her tenure at AVANCE-Dallas, she did her best to improve the Dallas community.